ReJoyce Financial is a full service Retirement Income Planning Firm. Our dedicated team of Advisors primary goal is to make certain our clients have a secure, sustainable, predictable income in their retirement years. We provide alternative strategies that protect our clients and families from high risk investments in their retirement years yet still assures market gains. For clients not yet ready for retirement, strategies that maximize Social Security benefits and reduce benefit taxation are available. Clients can potentially add an additional $200,000 in lifetime benefits and assets to their lives by taking advantage of these ideas.ReJoyce Financial offers Final Expense benefits to our clients. This guarantees that our client will have the funeral arrangements and be buried as they wish.

THE FINANCIAL HALFTIME SHOW IS A PAID PROGRAM FROM REJOYCE FINANCIAL AND DOES NOT NECESSARILY REFLECT THE VIEWS AND OPINIONS OF STAR CITY BROADCASTING MANAGEMENT AND STAFF. 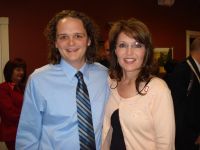 I was born into this world, November of 1983, while Ronald Reagan was President of the United States. This was appropriate because I knew from those first moments that I was destined to be a Reagan Conservative. A proud West High School Viking, I graduated in 2002. I then became a Mountaineer and graduated from Mansfield University with a degree in Communications with emphasis’ in Broadcasting and Public Relations. My radio career began on September 12th, 2001 at “Radio Works,” as a high school internship. Since then I have continued working for that group of stations, now “Sound Communications, LLC.” On top of my talk radio show, “Frankly Speaking”, I am also the Operations Manager for the four station radio group, Magic 92.7 & 97.7, GEM 98.7, News/Talk 1230 & 1450 WENY, and Fox Sports 1350.I have always been what some would call a “political nerd.” I ran for Erwin Town Council (unsuccessfully) at the age of 21, and have helped in campaigns for various Republicans for as long as I can remember. 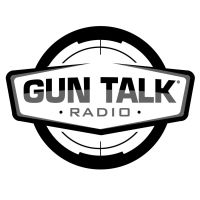 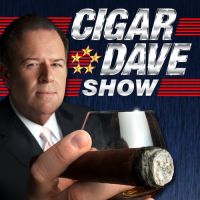 Cigar Dave is the creator and host of the Cigar Dave Show – the acclaimed nationally syndicated radio show devoted to the Alpha Male Lifestyle – and the foremost authority on the Alpha Male Good Life.Known as “The General” and referred to as “America’s Alpha Male”, Cigar Dave’s first show took place on July 8, 1995 with one hour on WSUN Radio in Tampa, Florida. The show became an instant hit with his loyal army of “Cigar Lieutenants” and quickly expanded to two hours. Cigar Dave began national syndication in December 1995 with four stations. The Cigar Dave Show originates from flagship station 1250-WHNZ in the Cigar City of Tampa, Florida. 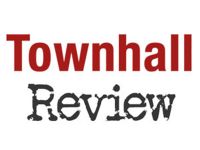 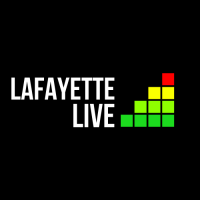 At 9am each weekday it's time to go in depth and talk about what is really going on in Lafayette. 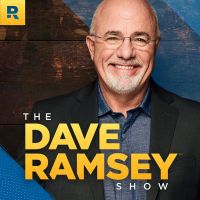 Rational. Relateable. Real. Weeknights at 9p. Saturday at 9am. 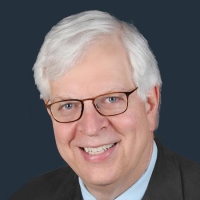 Dennis Prager, one of America's most respected radio talk show hosts, has been broadcasting in Los Angeles since 1982. Dennis Prager's popular show became nationally syndicated in 1999 and airs live, Monday through Sunday, 12am to 3am on The Patriot from his home station, KRLA. . 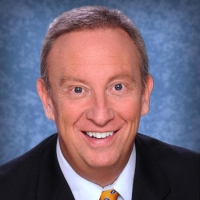 Mike's blend of timely political commentary, compelling talk topics featuring terrific social issues and lifestyle discussions, and his warm-hearted perspective as a husband and father of four children, has catapulted his show into the fastest-growing radio talk program in the country. 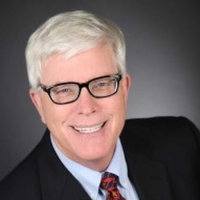 Hugh Hewitt hosts mornings on The Patriot 104.3FM as well as moonlighting as a lawyer, academic, and author. A conservative and a Catholic, he comments on society, politics, and media bias in the United States. Hewitt is also a law professor at Chapman University School of Law, and a regular political commentator on MSNBC and CNN.

Rush Limbaugh, the “Doctor of Democracy,” is known as the pioneer of AM radio. Limbaugh revolutionized the media and political landscape with his unprecedented combination of serious discussion of political, cultural and social issues along with satirical and biting humor, which parodies previously “untouchable” personalities and topics. His passion inspires millions of Americans to be the best they can be and keeps the country on course to a bright future.

Sean Hannity hosts 'Hannity' on the Fox News Channel and 'The Sean Hannity Show,' the second most listened to radio talk show in America.

Buck is a political commentator and national security analyst who appears frequently on the Fox News Channel and CNN. He has also had the distinction of being a guest host for Rush Limbaugh, Glenn Beck and Sean Hannity on their nationally syndicated radio shows, and is the only talent to have hosted all three shows.

Buck formerly served as a CIA officer in the Counterterrorism Center (CTC) and the Office of Iraq Analysis. He completed tours of duty as an intelligence officer in Iraq and Afghanistan, as well as other hotspots around the globe, and led intelligence briefings for senior U.S. officials including the president. Buck also served in the New York Police Department (NYPD) Intelligence Division working on counterterrorism issues.