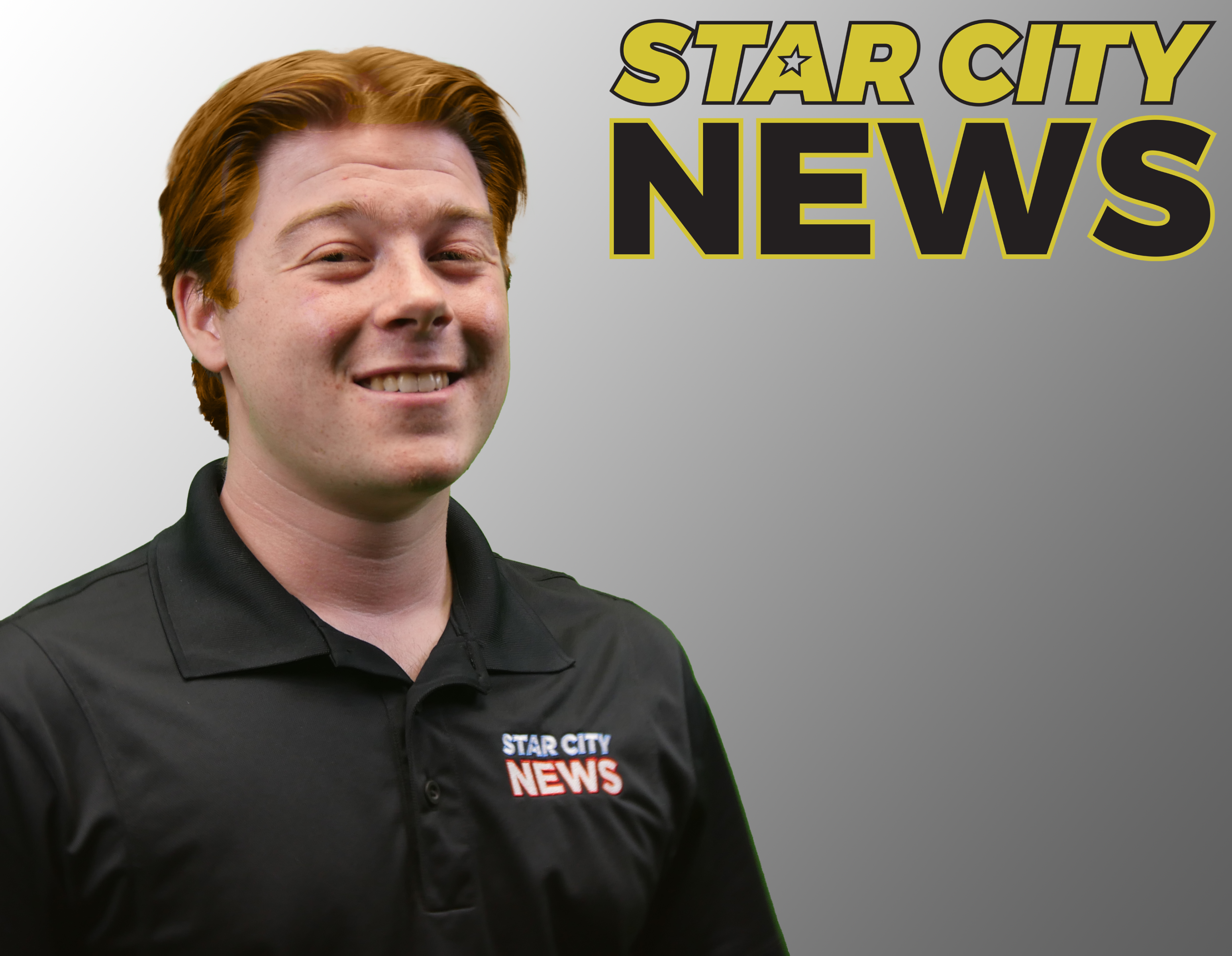 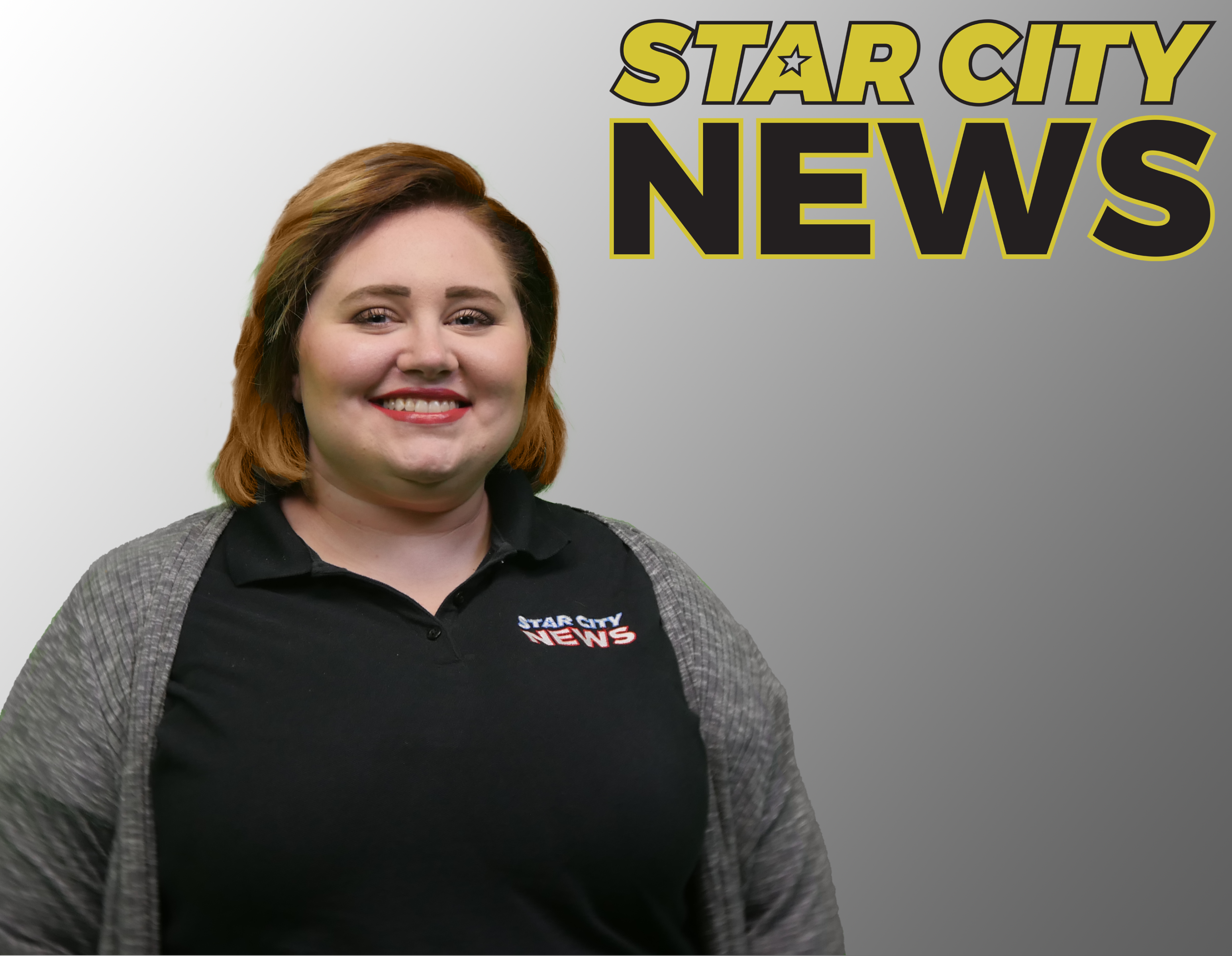 Hannah was born and raised in the Greater Lafayette area.

She left Indiana to earn her bachelor’s degree in English from Concordia University Chicago. She moved back to Indiana in 2020 and was a teacher before she decided to pursue her passion in journalism. Her poetry and short stories have been published in magazines across the country and abroad but hopes to one day write a book. In her free time, she likes to play with her two dogs and read classic literature. 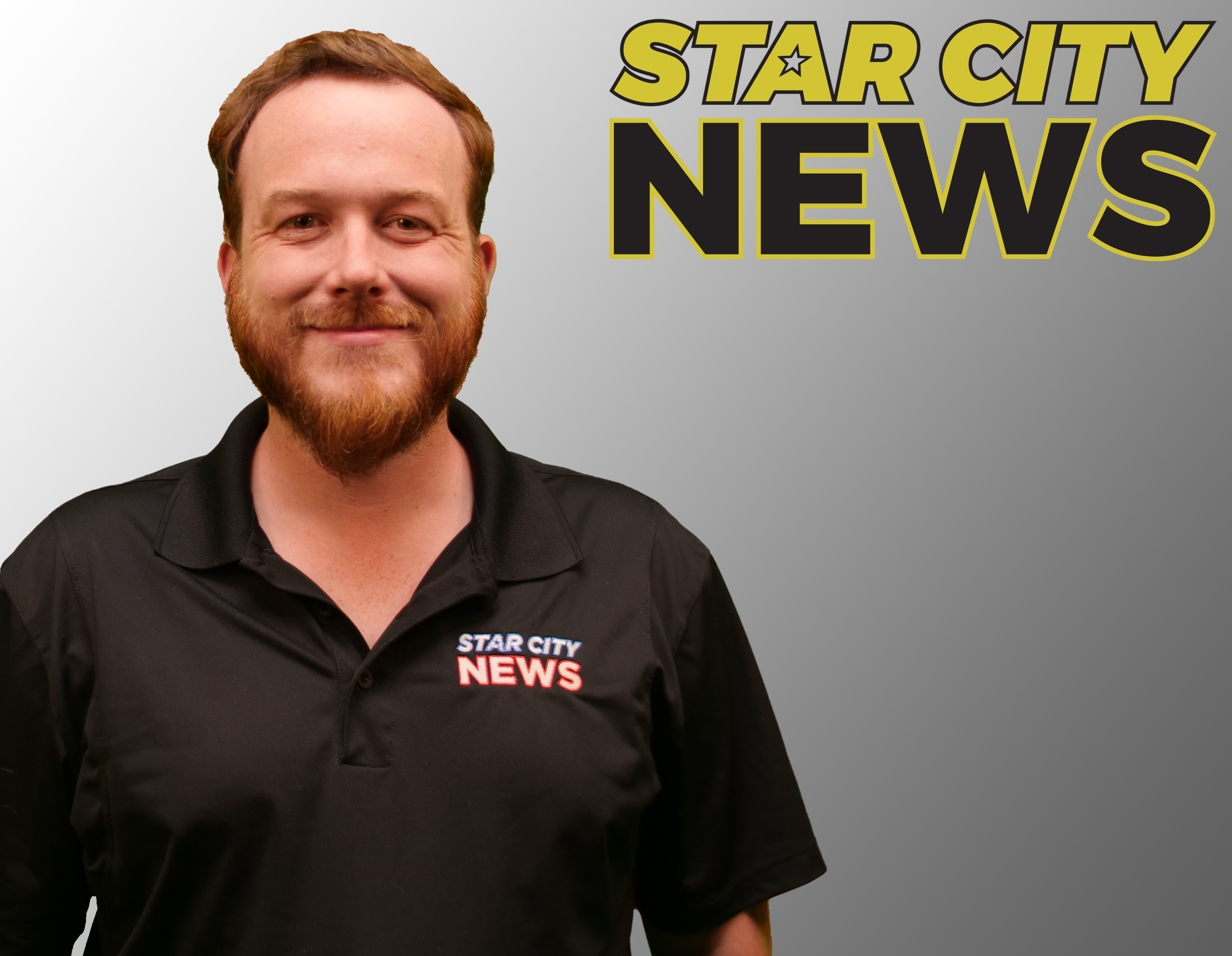 Sean is a storyteller. He graduated from Southern Illinois University - Carbondale with a Bachelors in Cinema and Photography with a Minor in History in 2016.

He has directed four films, written many plays and screenplays, and has had the chance to act on stage as well. His stories often focus on interpersonal relationships and as he works with the News team he hopes to bring his passion for connection and communication to tell the stories of those in the community. During his free time he enjoys spending time with his wife, writing, reading, acting, playing video games, and making homemade pizza. 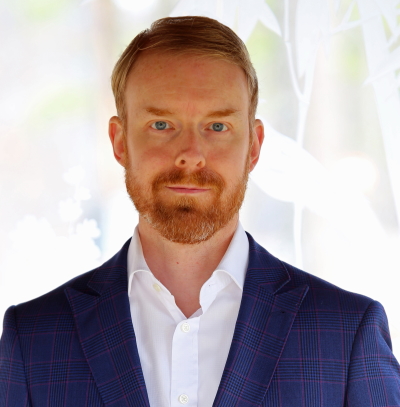 Scott is from Big Sky Country -- the beautiful state of Montana.

He got his start in TV news at his hometown NBC station, working as a reporter, producer, and anchor. Some of his most memorable assignments there include going on a Big Sky Honor Flight with World War II veterans to Washington, D.C.; a rockslide that shut down the Beartooth Highway, the famous scenic road to Yellowstone National Park; and a colorful four-way U.S. Senate race. He has also anchored for stations in Florida, Louisiana, and Utah.

Scott graduated from Wheaton College in the west suburbs of Chicago, playing on the ice hockey club team and several intramural teams, as well as singing in the Men's Glee Club.

When he's not at the office, you might find him watching a football or hockey game, at the gym, on a hike, or planning his next international adventure. 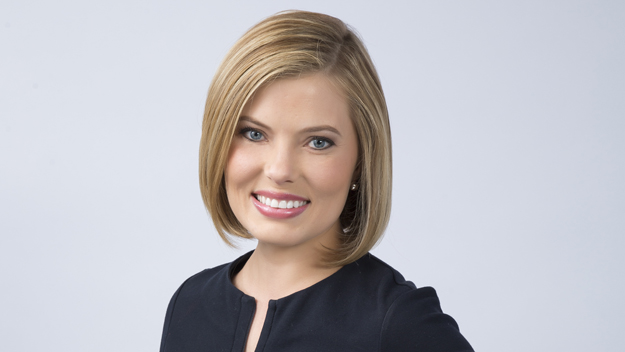 An experienced reporter and anchor whose career spans more than 17 years in broadcast news, Jennifer believes in the importance of journalism.

After graduating from the University of Texas at Austin, she landed a job as a multimedia journalist in Sherman, Texas. She's worked as an anchor and reporter in cities large and small, including Dallas, Texas; Cleveland, Ohio; Jacksonville, Florida; and Columbia, South Carolina. She's traveled around the nation (and even overseas) telling stories that matter.

Jennifer's work has been recognized along the way. She's the recipient of two regional EMMY awards for reporting, an Edward R. Murrow award for writing, as well as awards from the Associated Press and Society of Professional Journalists.

In her free time, Jennifer enjoys traveling, cooking, and spending time with her husband and young daughter.